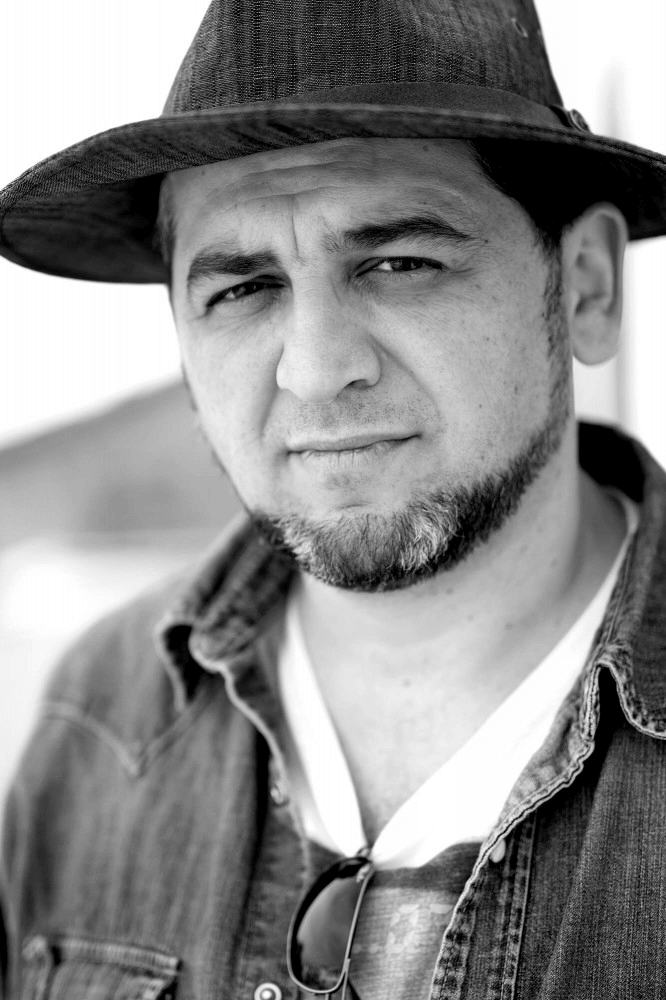 I have been fascinated by the art of photography ever since childhood. My passion for it was passed on to me by my father, who also was a photography enthusiast. My first more serious contact with photography was back in 1986, when I joined the photography club at my school. Since my country went through a period of transition, during which photography did not have much of a perspective, my passion had to remain a hobby for a rather long time.

As a technology pioneer, I bought my first digital camera, Sony Mavica, back in 2000. It could only take four photographs on a 1.4 Mb floppy disk, but it nevertheless impressed me with the photo preview functionality, the possibility to immediately see the results of the photo session without going through the process of film development for every single photo taken. In 2008 I bought my first professional camera, and by 2009 I was already swimming in the waters of professional photography. From 2009 until 2016 I was in charge of all photo equipment at MPM, the biggest printing company in Macedonia, which owned 3 daily newspapers and a few magazines. In the meantime I became an authorized servicer for Sigma Japan, and in 2012 I also joined GTA, a successful automobile magazine, which published a number of my photos on their front covers.

I have also attended many photography courses and lectures in Macedonia, Germany, France and other neighboring countries. My work has been showcased in many photography exhibitions, earning me numerous awards and public recognition. I have also participated in various projects - photographing seemingly trivial objects (but rather important for our lives) for large companies, or photographing the works of the late Macedonian artist Vladimir Georgievski, imprinting his talent in this digital age, to name just a few.

Every photographer has his own style and different objects of interest. I like to photograph the fastest things on this planet - cars and children. This allows me to continuously challenge myself and take my skills and knowledge to higher levels.